How much torque does a garbage truck have?

The torque of a garbage truck refers to the specification of the engine of the garbage truck.The engine torque refers to the average torque output from the crankshaft end when the engine is running, commonly known as the engine's "revolution". The amount of torque is also related to the engine speed. Under the premise of the same power, different speeds will have different torques. The higher the speed, the lower the torque, and vice versa.
Therefore, engine torque is a specific indicator of engine acceleration. 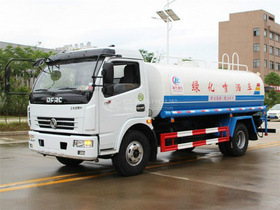 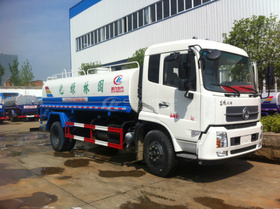