Everyone knows that: garbage trucks with detachable compartments can also be called hook-arm garbage trucks and pull-arm garbage trucks. The truck is widely applicable to garbage disposal in urban streets and schools. It can be equipped with multiple buckets, and multiple garbage buckets are placed at each garbage point. It has a self-unloading function and is hydraulically operated, which is convenient for dumping. 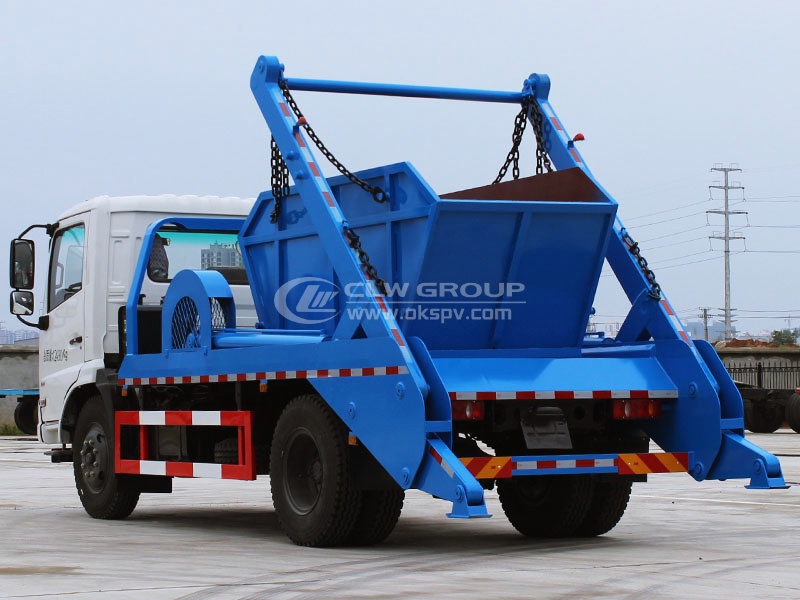 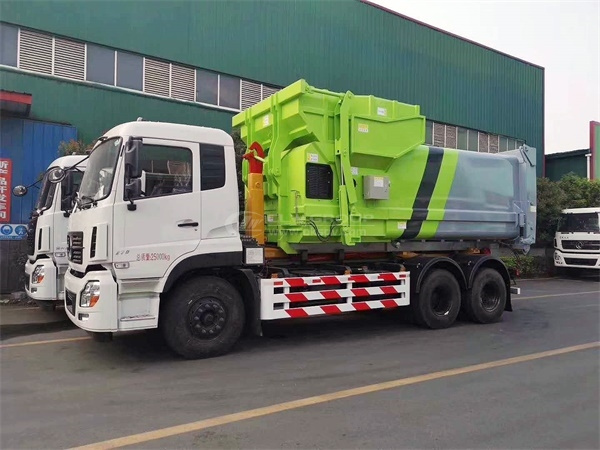 The box part of the detachable garbage truck is completely controlled by the hydraulic system. On weekdays, the on-board garbage cans can be placed at various garbage collection stations. After the garbage is fully collected, the truck can be directly driven to the garbage station through the hydraulic system The hook arm installed on the back seat of the garbage truck can be put down, and the connection point at the front of the garbage bin in the station can be hung, and the garbage bin can be pulled to the back seat of the vehicle body. At this time, the vehicle can be started and the garbage can be transported to Dump dumping is carried out in the garbage disposal station. The main advantage of this vehicle is that one vehicle can be equipped with multiple buckets, and one vehicle can maintain the operation of several garbage collection stations, with high efficiency, and the box body is a sealed design, which will not cause secondary pollution.

The purpose of the two garbage trucks is basically the same, and they are widely used for garbage disposal in urban streets and schools. One truck can be equipped with multiple buckets, and multiple garbage buckets are placed in each garbage point. It has a self-unloading function and is hydraulically operated for easy dumping. 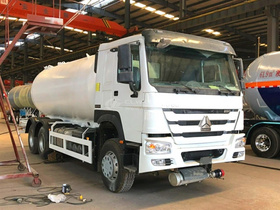 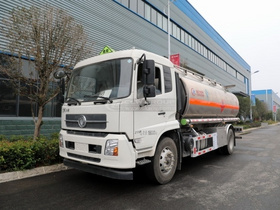 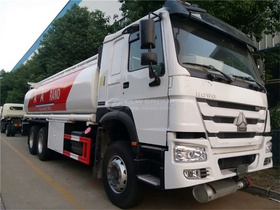 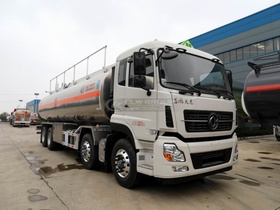