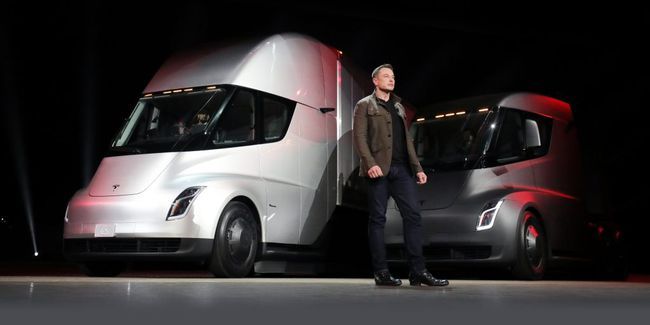 2170 lithium battery is nothing new. As early as 2017, Tesla CEO Elon Musk led a group of investors to visit the 2170 lithium battery production line at the Nevada Gigafactory. Musk also It is vowed to declare that this battery is "the world's highest energy density and cheapest battery"-considering its energy density close to 300WH/kg, compare it with the 200WH/kg provided by companies such as BYD and Guoneng Battery in the same year. With ternary lithium batteries, Musk may not be considered bragging.

However, Tesla has previously announced that it will use 4680 lithium batteries in its own full-model electric vehicles. The launch of the 2170 version of the electric truck this time is really strange. It is not clear whether Tesla intends to launch two battery models at the same time, or whether it will cut one of them when it is officially launched. 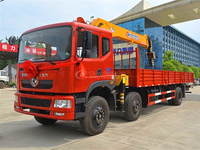 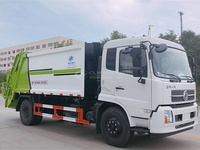 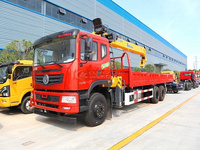 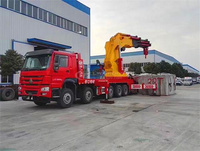