Our employees, in the development of the enterprise, have a lasting impact.
The CLW Group team is made up of professional leaders and industry experts who are committed to solving problems for our stakeholders. And strategically advance our company.
Leadership
R&D Team
CLW Group's product research and development technology is strong, with a team of 78 people including more than ten senior titles and advanced education. The company's testing methods are advanced, complete and complete, with all kinds of cutting-edge testing and testing equipment. There are more than 30 people with intermediate and senior inspection qualifications, and national and provincial special equipment inspection experts are stationed in the company for technical guidance and quality supervision and inspection, which effectively guarantees the reliability and safety of the products. 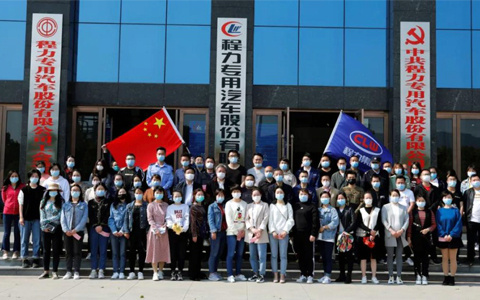 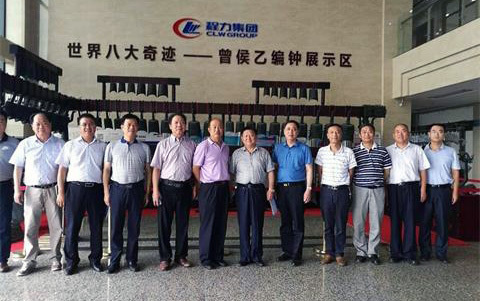 CLW Group's sales team is an extremely passionate, creative, and communicative entity and we are at the forefront of our business objectives. We are committed to solving problems encountered by our customers through our products and services, and make every effort to solve it, creating greater value for businesses and customers.

We unite and help each other and work together for common goals under strong work pressure. We advocate every salesperson, give full play to the team's ability and personal development, let our best products and services help customers solve problems.

Service Team
CLW Group's service team is a rigorous and pragmatic customer service team that provides customers with all-weather implementation, training and technical support, providing first-class 24-hour customer service, in-depth understanding of customer needs. Professional special truck quiz to answer customer concerns. We have always been patient, careful, and earnest in our work style, and they are the solid backing for customer satisfaction. 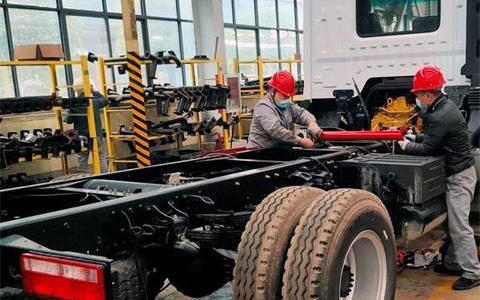